The Problem with Homemade Food!

Recently one of my readers (Urspo of Spo-Reflections) left a comment about the home-made tortillas I made a few weeks ago. He had never made them and he wondered if home-made was better than store bought. Definitely they are better, but here's the thing... 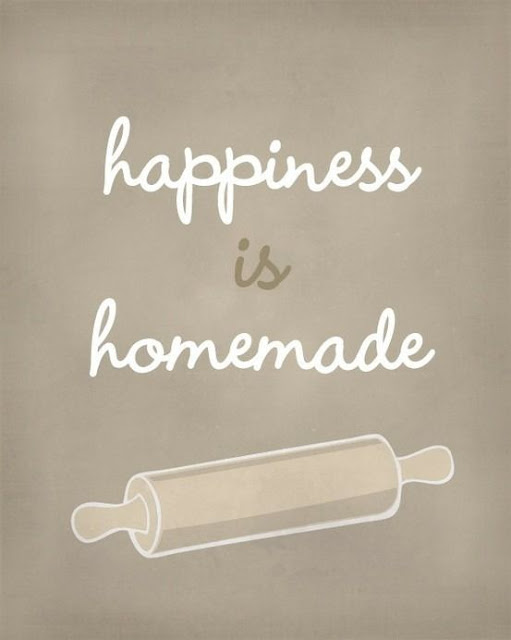 Growing up everything we had was home-made. Mom made home-made tortillas, usually flour but often corn tortillas as well.

I can remember she would give me a little round ball of flour masa (masa=dough) and I had my own little rolling pin and I would roll out my tortilla over and over again, often times dropping it on the floor and by the time I was done, it was dingy and dirty and mom would cook it for me on her comal, see photo below. (Comal=Cast Iron Griddle) 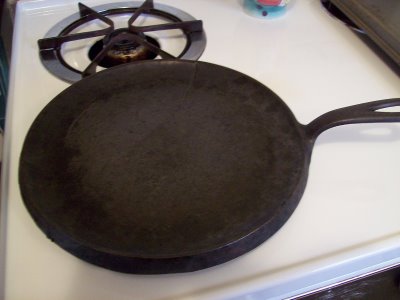 I don't think she actually cooked mine, I'm pretty sure when I wasn't watching she would throw it away and give me one of her tortillas that was clean and perfectly round. She would place a big pat of butter in the middle and I would cut little pieces of the tortilla and dip it in the butter which was starting to melt and it was the best thing I ever tasted in my whole life. Same thing with the corn tortillas...nothing better than a fresh home-made corn tortilla with butter!

Fast forward to the introduction of the flour and corn tortillas in the stores. I'm not sure exactly when that was but whenever it was, that was when my mom decided that the tortillas she could buy in the store were healthier than the home-made ones, and you want to know why? Because when you buy them in the store, you don't see the flour and lard that goes into them, so of course they seem healthier.

And we wonder why we are so much more unhealthy than our ancestors?

So yes Urspo, home-made tortillas are better, they taste better and they are actually healthier for us. But of course the best thing is not to eat them at all, but c'mon...who are we kidding, we're not going to stop eating them, they are just too good!

I had never heard the word "interesterified" and google is telling me it's misspelled, but it doesn't offer any meaning or corrected spelling, so I googled it. don't Google it, sometimes what you don't know can't hurt you.